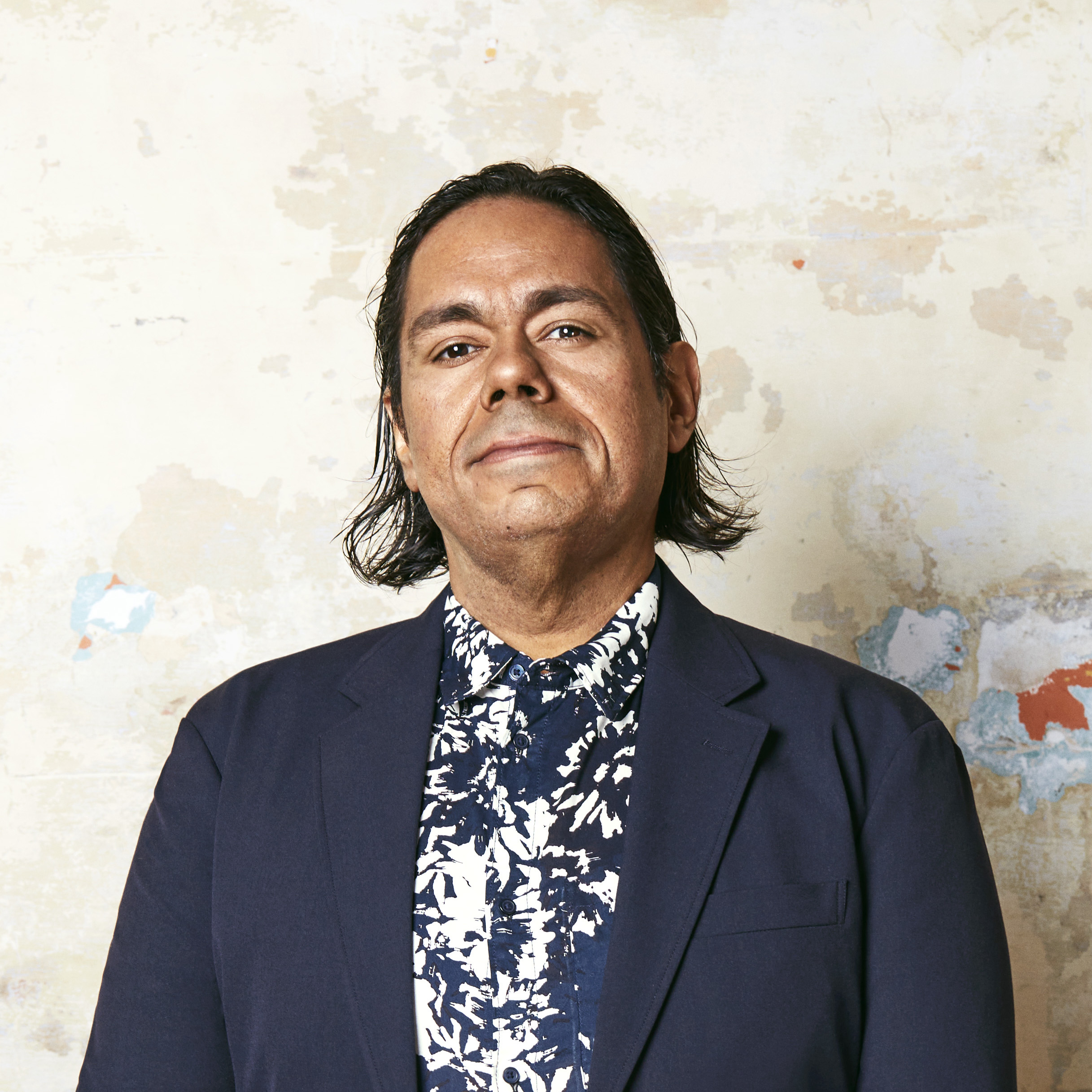 Growing up on Kalkadungu country, Mt Isa, he learned didgeridoo (yidaki) from his uncle, Arthur Peterson, a Wannyi, Lardil and Kalkadunga elder. William left school at 12 to concentrate on music. By age 17, he had performed with the Queensland Symphony Orchestra.

William, who holds honorary doctorates from both Griffith University and the University of Sydney and an associate professor at ANU, has released five albums on the ABC Classics label including Heartland with Véronique Serret featuring the words of William’s mother Aunty Delmae Barton.

He was the 2019 artist in residence at Melbourne Recital Centre, a Creative Consultant for Australia Day Live and has won multiple awards, including the 2021 Australia Council Don Banks Music Award for his sustained contribution to music. In 2022 William’s ‘Of The Earth’ opened the new Opera House Concert Hall.