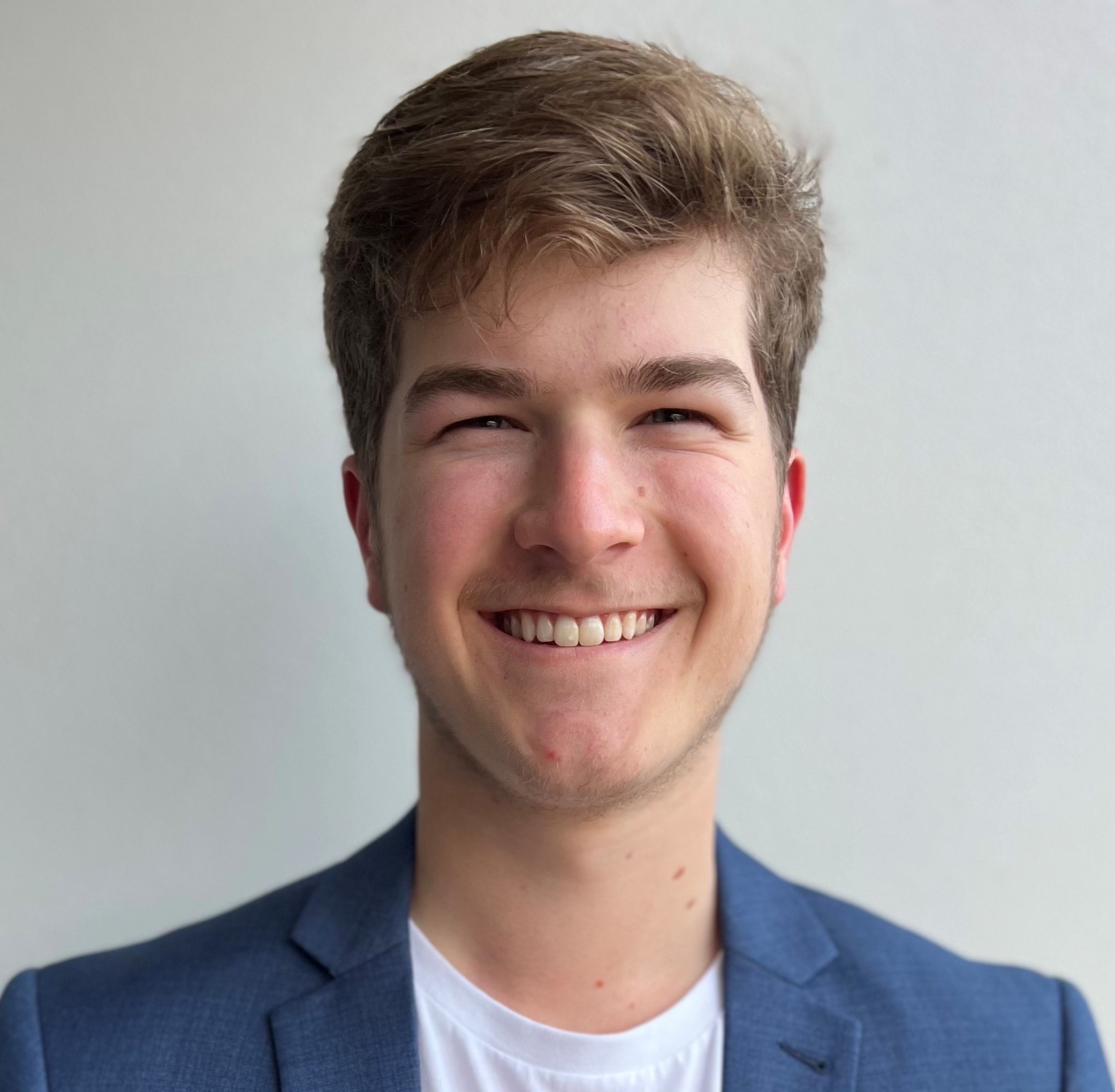 At the age of four, Scott Guerini spent two weeks trying to convince his parents to let him walk the 25km from their farm to the town of Southern Cross for charity. They weren’t convinced he’d make the distance.

Scott did the walk in eight hours, 40 minutes and raised $3,000 for Telethon. That was the beginning of Scott’s Great Walk.

In 2017 Scott wrote, illustrated and published his book Did You Know You Can Change the World? with sales donated to Telethon. His podcast Scott’s Great Chat also encourages young people to make a difference.

An accomplished public speaker at corporate events across Australia, Scott has walked more than 1,000km so far and raised more than $200,000 for Telethon. His goal is to raise $1 million for the charity by the time he’s 90.