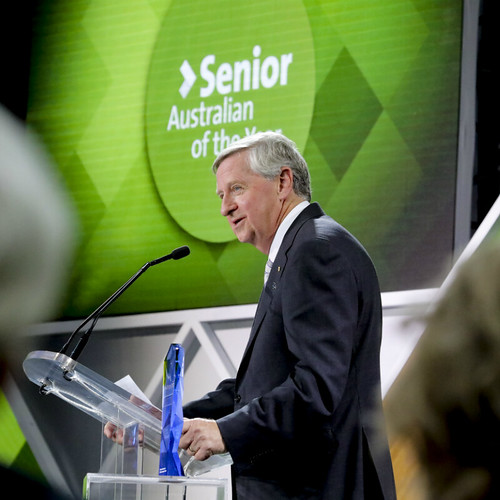 John Newnham is recognised as one of the world's leading authorities in the prevention of pre-term birth – the single greatest cause of death and disability in children up to five years of age. A Professor of Obstetrics, John has been instrumental in making Western Australia an international hotspot for research and clinical excellence in pregnancy and life before birth.

In 1989, he founded and led the pioneering Raine Study, the world's first and most enduring pregnancy-focused lifetime cohort project. John developed a program for preventing preterm birth – a pioneering initiative which resulted in an 8% reduction in premature births across WA.

After a successful national rollout in 2018, he founded the Australian Preterm Birth Prevention Alliance – the world's first ever national program of its kind. John has been described by the world's leading scientific journal as 'an intellectual leader of modern obstetrics who has changed the practice of medicine and the lives of women and infants'.