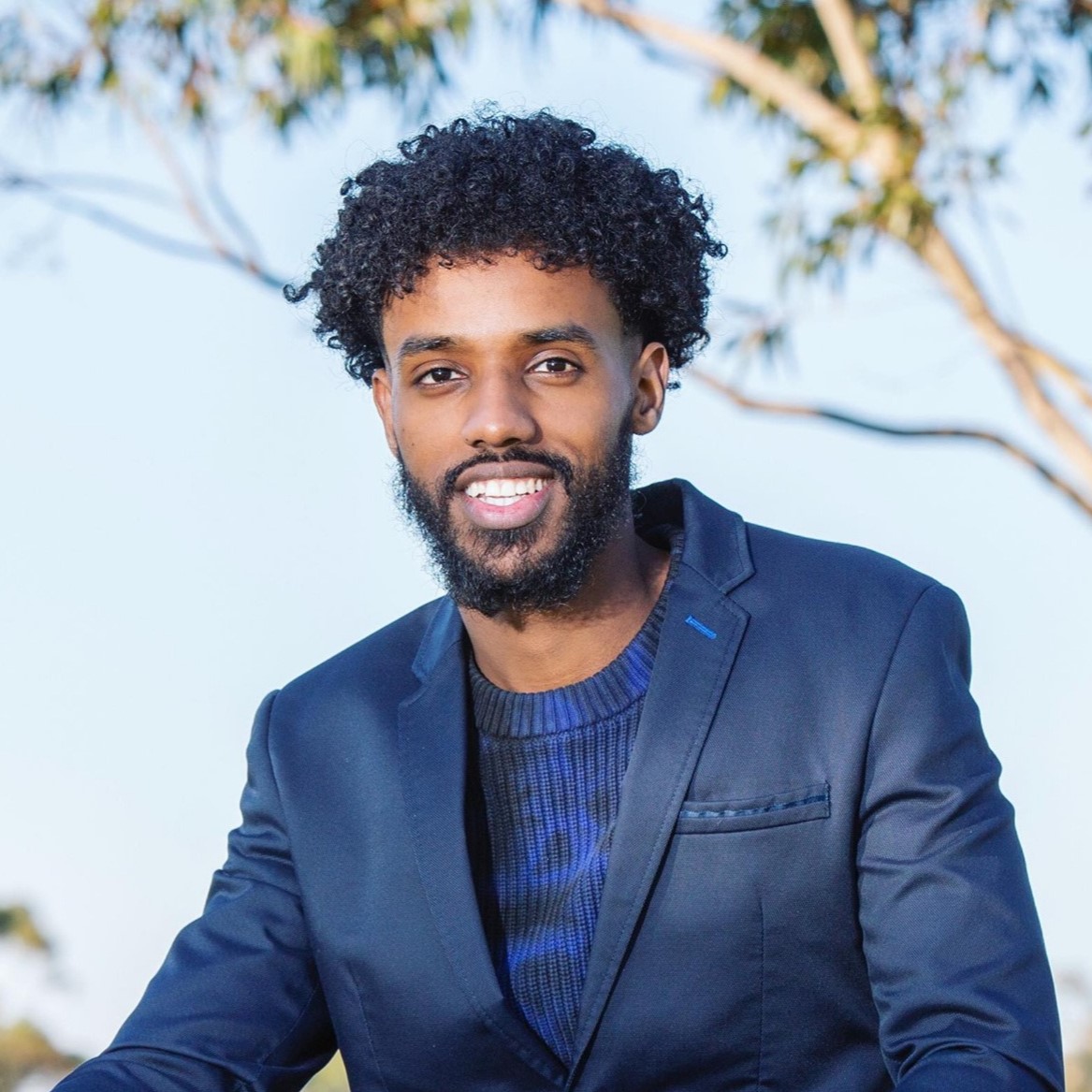 Mohamed Semra was 16 years old in 2015 when he and five of his African Australian friends were stopped from entering an Apple store in Melbourne because they might ‘steal something’.

The incident attracted international headlines and Apple CEO Tim Cook reportedly made the decision to retrain every Apple store employee in the world on inclusion.

That experience was the catalyst for Mohamed’s fight against systemic and casual racism.

Almost overnight, the Sudanese-born and Melbourne-raised refugee became a human rights advocate, using the racism he’d endured as an opportunity to train others.

Now 24, Mohamed has worked closely with the Victorian Curriculum and Assessment Authority, as well as the Department of Education and Training, to support students and staff on cultural competency and conversations on racism.