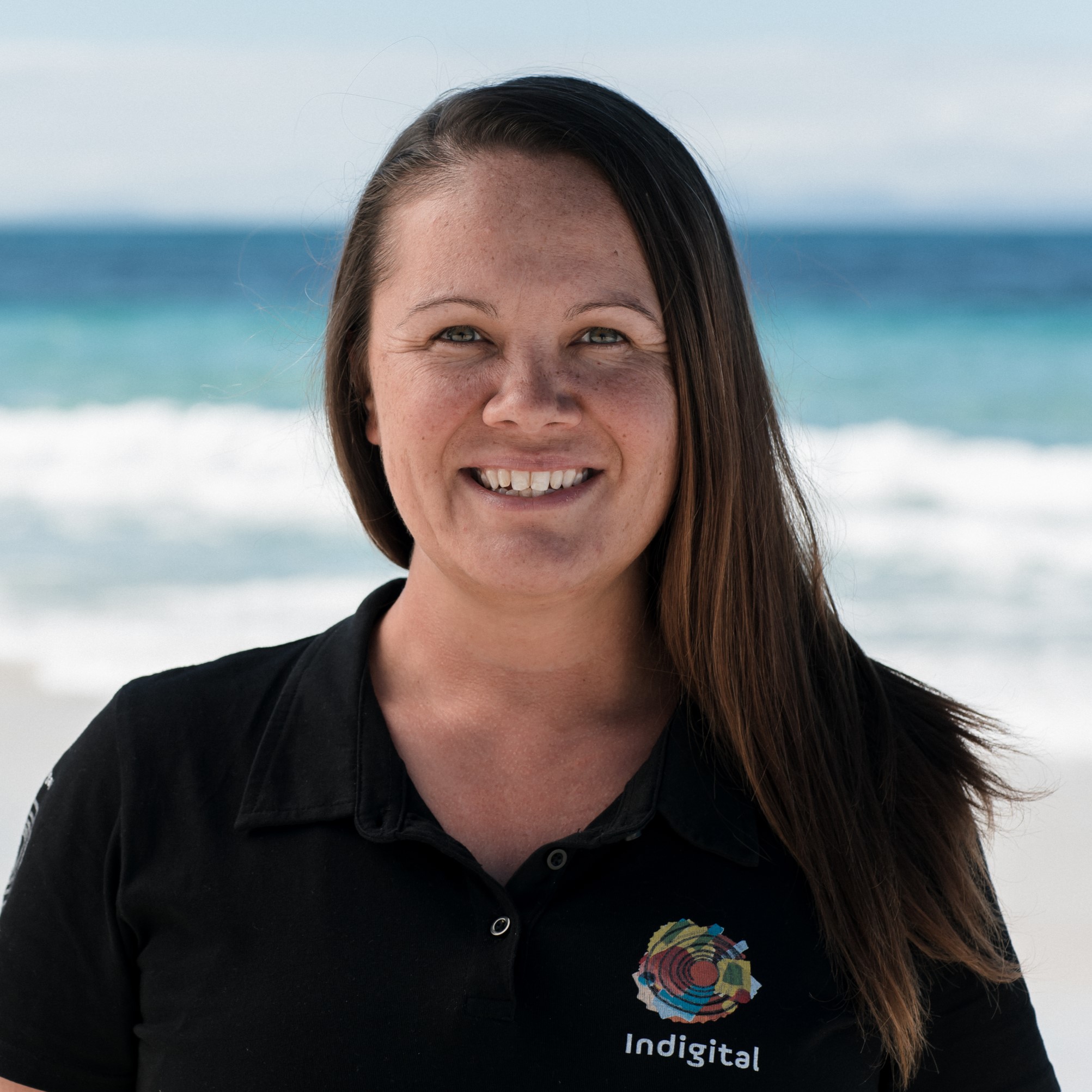 ACT Nominee Australian of the Year 2023

When Mikaela Jade, a Cabrogal woman from the Dharug-speaking nation, first saw augmented reality (AR) demonstrated at a university event, she recognised almost immediately how it could be used to share Indigenous stories and histories – especially in her park ranger role where significant cultural sites lacked meaningful storytelling.

Despite having no idea what she was doing, Mikaela began researching and cold-calling digital technology pioneers globally to learn about AR. Two years later, in 2014, she launched Indigital, Australia’s first Indigenous edu-tech company specialising in AR.

As founder and CEO, Mikaela’s priority has been delivering digital skills programs to help close the digital divide for Indigenous people. Indigital provides training in augmented and mixed realities, AI, machine learning, the internet of things and geospatial technologies.

Mikaela developed Indigital’s flagship program – Indigital Schools – for primary- and high-school students in which they learn from local Elders as they develop digital skills for the future.