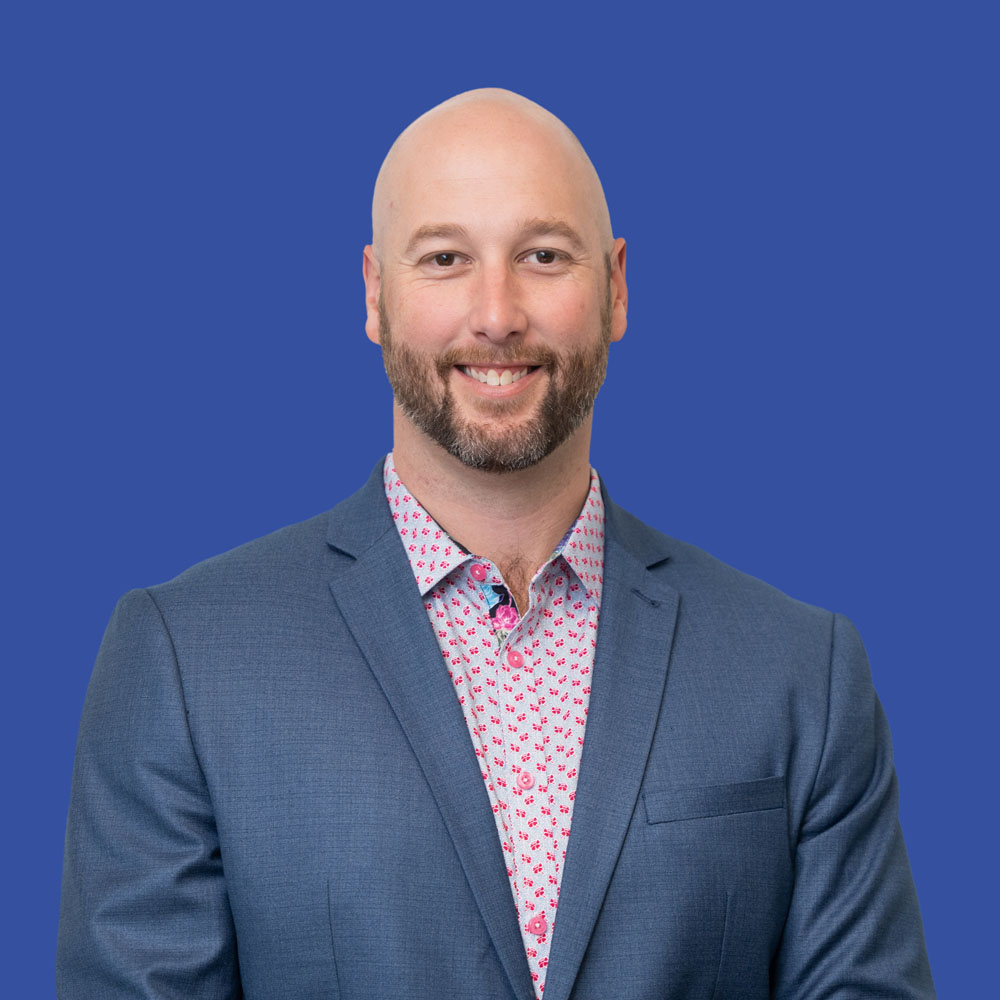 Michael Sanford walked away from a full-time job in 2019 to tackle a major crisis overwhelming the South Burnett region of south-east Queensland – suicide. The Burnett local area records the second highest suicide rate in Australia.

As a former local youth worker, Michael had seen the ongoing gaps in mental health services and the need to address them.

He founded Bunyarra Wellbeing Co and immediately began to tackle how the community talks about and responds to mental health and suicide.

In 2020, he partnered with a Queensland Government energy provider to remove any barriers to employees accessing mental health services.

He developed and delivered a program designed to improve mental health services on worksites – with five suicide interventions recorded in the first five weeks.

Since then, he’s created and delivered multiple programs to improve mental wellbeing in the workplace and more broadly in the community.