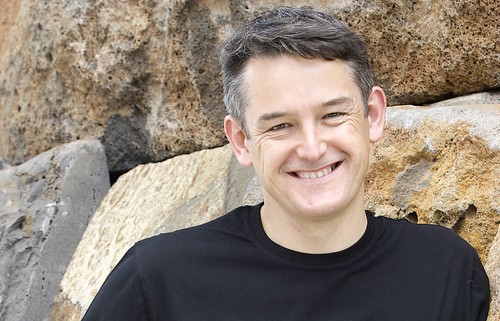 Jon Dee is one of Australia’s most influential figures on environmental issues, who has inspired millions of Australians in to making positive environmental and social change. In 1991, he co-founded Planet Ark with Pat Cash to show people and businesses the ways they can reduce their impact on the environment. Through his role with Planet Ark, Jon was a driving force behind a number of ground breaking environmental campaigns. He instigated National Recycling Week, the National Recycling Hotline, and recyclingnearyou.com.au which is used by over a million Australians every year. Jon co-founded National Tree Day with Olivia Newton-John, an event for which Australian volunteers have planted 15 million native trees and shrubs. Jon also founded World Environment News, the world’s leading environmental news service used annually by eight million people.

In 2008, Jon became the founder and Chairman of the Australian social advocacy organisation Do Something!.  He continues to spearhead the campaign to eliminate plastic bags, and he also initiated the successful lobbying campaign for Australia’s three-year phase out of incandescent light globes, a move that has been by adopted by other countries. Jon Dee has led the way in showing Australia and the world how we can all change our planet for the better.