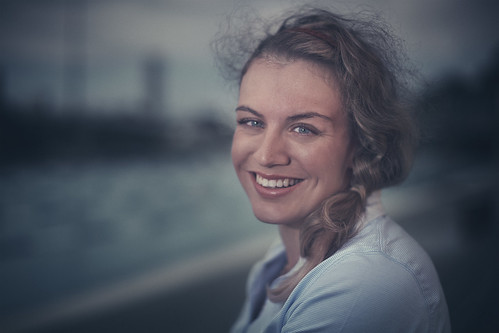 Being born with cerebral palsy has not stopped Jacqueline Freney from achieving greatness in the sporting arena.  Following in the footsteps of her swimming family, Jacqueline set herself the goal to become a competitive swimmer.  In 2012, Jacqueline won a remarkable eight gold medals at the London 2012 Paralympic Games, becoming Australia’s most successful Paralympian at a single Games.  Two of Jacqueline’s performances were under world record time.  She won a gold medal for every event in which she competed and her gold medal haul was greater than any other competitor from any country.  Her success earned her the crown of Australia’s 2012 Paralympian of the Year. Jacqueline’s indomitable spirit is not confined to the swimming pool.  She is actively involved in the wider community, working with Swimming Australia as a motivational speaker to help other people with disabilities reach their potential.  Jacqueline is an inspirational role model and positive proof that, with hard work and determination, anything is possible.