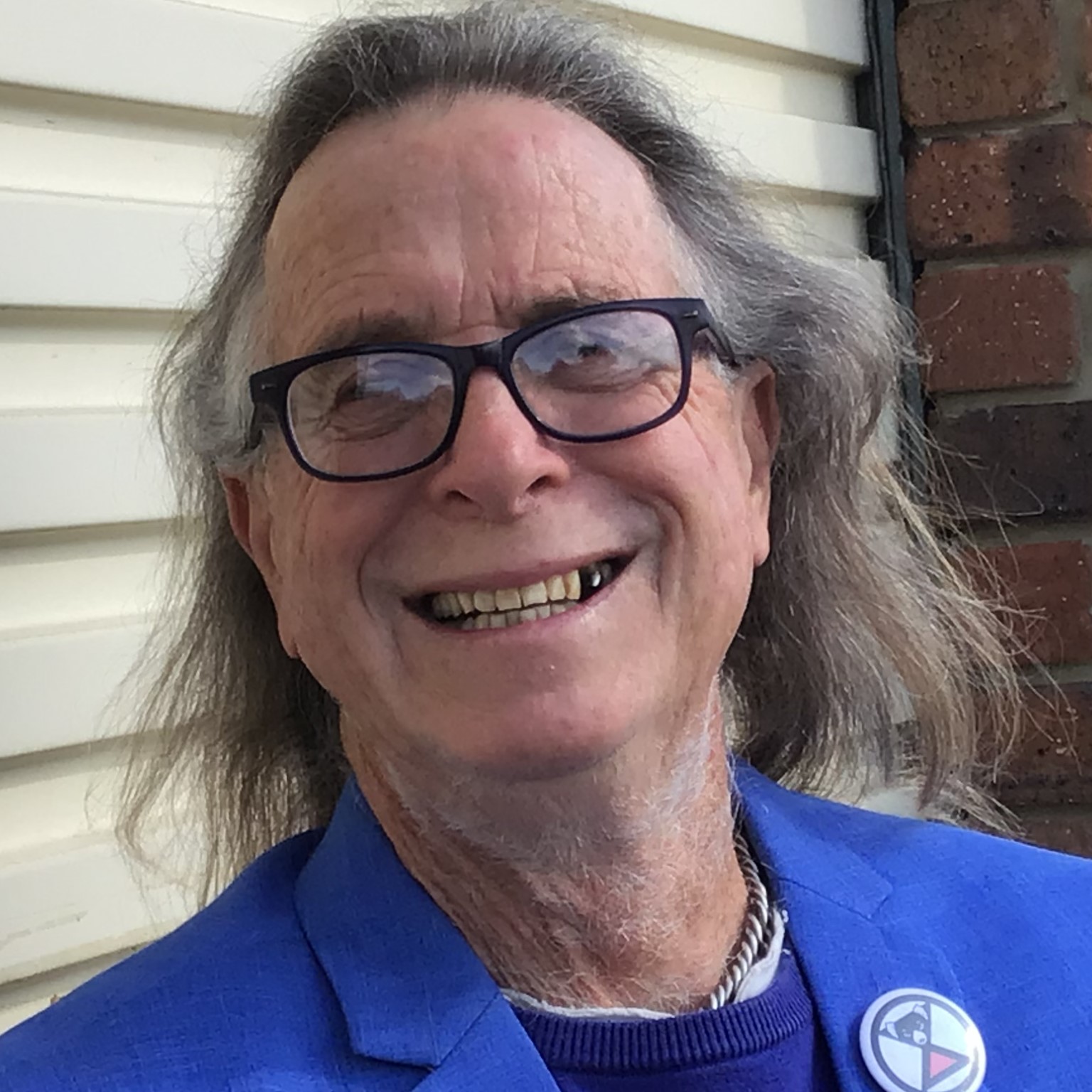 Dr Scott Bell is so passionate about saving our wildlife and the planet he’s been arrested nine times and convicted four times for peacefully protesting for what he believes in.

His dedication comes after a lifetime working as a GP in locations that require a lot from doctors, including regional Tasmania, remote Aboriginal communities in WA and the NT, jungle villages in Laos, and in Burundi.

Scott has focused on environmental causes since retiring and buying 260 hectares of bushland near the coast of north-eastern Tasmania in 2007.

A conservation covenant now covers 98 per cent of the property, with 24 hectares designated as a bio-secure breeding enclosure for Tasmanian devils. The property is also used for education, the release of rehabilitated wildlife, and as a monitoring site for aquatic and terrestrial wildlife.

Scott is an active member, volunteer and benefactor of a range of social and environmental organisations.