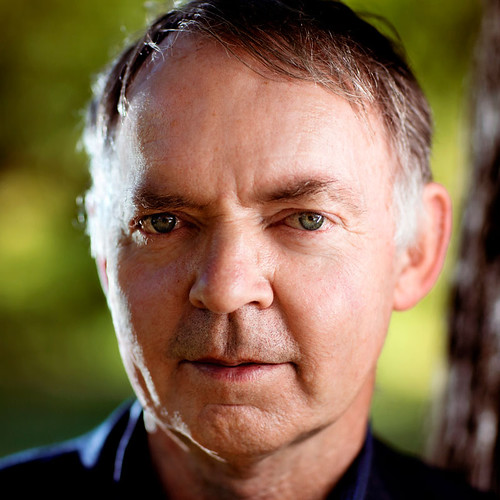 One of Australia's most eminent scientists, Dr Graham Farquhar is helping reshape our understanding of photosynthesis, the very basis of life on Earth. After growing up with a Tasmanian farming family background, Graham has used his love of science to deliver practical benefits to the agricultural sector. His study of mathematics and physics formed the bedrock of a career creating mathematical models of how plants work. Graham has received a string of accolades during his distinguished career for his research examining how water efficient crops can protect food security in a changing climate. Importantly, he has worked to improve world food security by developing strains of wheat that can grow with less water. In 2017 Graham became the first Australian to win a Kyoto Prize – the most prestigious international award for fields not traditionally honoured with a Nobel Prize. From his long-term base at the Australian National University, Graham is tackling some of the most profound challenges facing humanity and the environment.