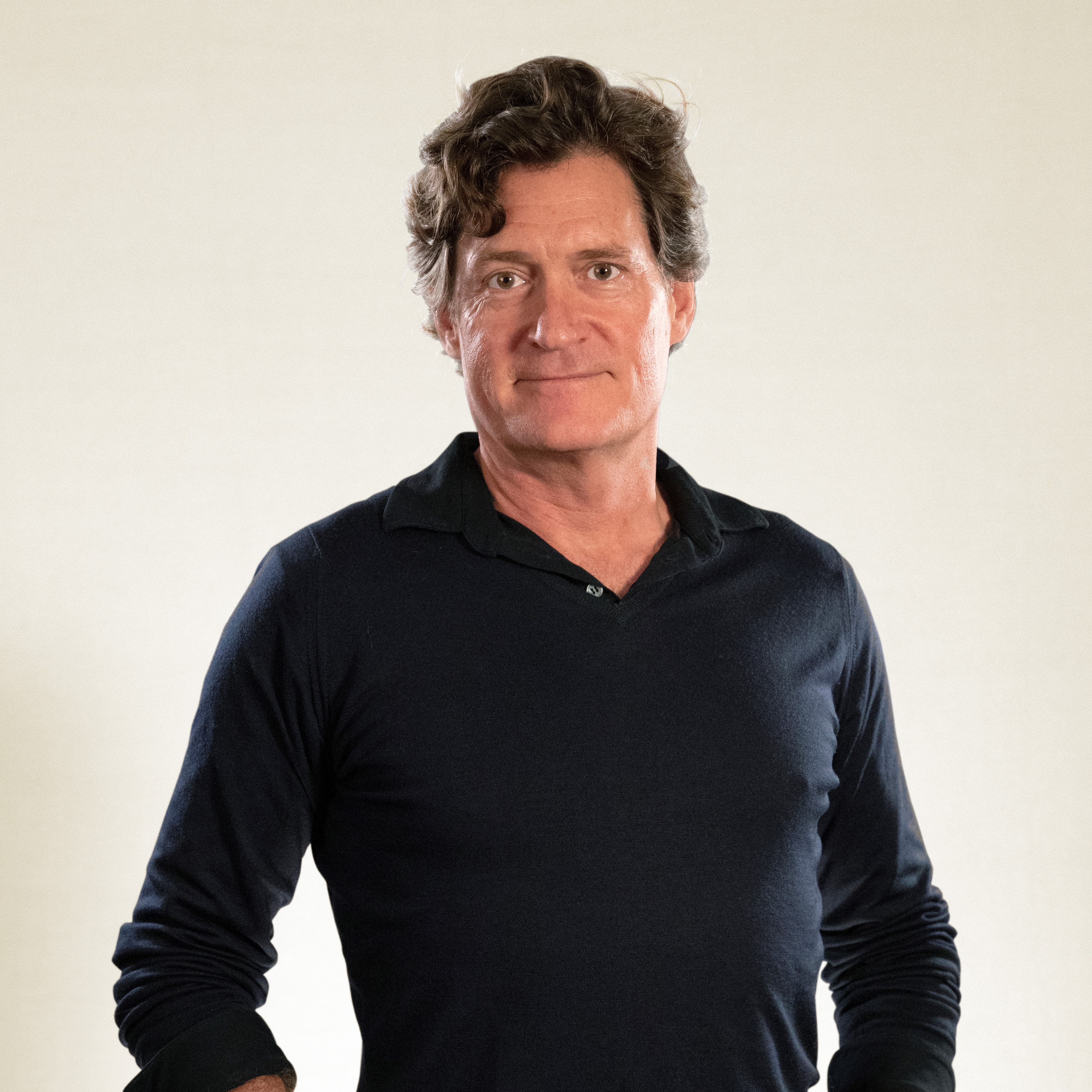 Craig Leeson is an award-winning filmmaker, journalist, television presenter and entrepreneur. He is the CEO of Leeson Media International and Ocean Vista Films and founder of the I Shot Hong Kong Film Festival.

In 2017, Craig released his first feature-length documentary, A Plastic Ocean. Viewed around the world and ranked the number one documentary on iTunes in the US, the UK and Canada, it helped launch global impetus for change to save our oceans from plastic pollution.

Craig’s latest film, The Last Glaciers, will be released on IMAX in March 2022. It looks at the impact of global climate change. Craig travelled to 12 countries over four years to bring the film to life.

Craig is also active in charity work. He co-founded A Plastic Oceans Foundation and advises to Plastic Oceans International – a charity dedicated to ending humanity’s single-use plastic addiction within a generation. Further, he’s an adviser to The Klosters Forum and is the Global Sustainability Partner to BNP Paribas.