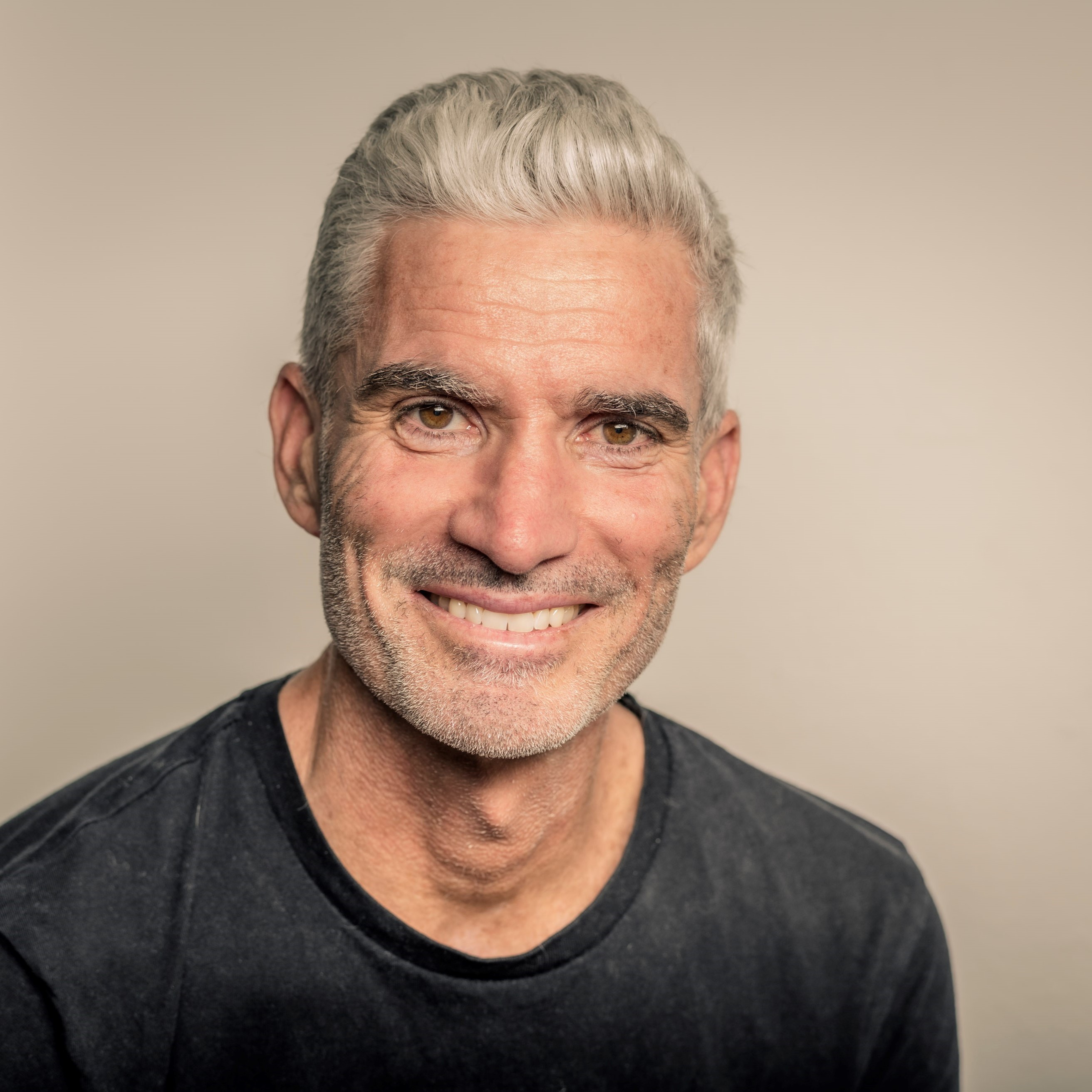 Craig Foster AM is one of Australia’s most powerful voices for the disadvantaged.

The 29-times-capped Socceroo and award-winning sports broadcaster has spent the past decade campaigning for refugee rights and marginalised communities. He also promotes anti-racism, allyship and what he calls ‘active multiculturalism’ – communities protecting each other.

Craig was influential in helping the Afghan Women's National Football Team, Paralympians, taekwondo athletes and many other girls and women escape Afghanistan as the Taliban took hold of the country in August 2021.

Two years earlier, Craig helped secure the release of refugee footballer Hakeem al-Araibi who faced extradition to Bahrain from Thailand. More recently, he led a campaign to free refugees still trapped off and onshore in Australia.

Patron of Australia’s Indigenous football teams, Craig works tirelessly for a better Australia including the 'Racism. It Stops With Me' and #RacismNotWelcome campaigns, and volunteers at the Addison Road Community Organisation and food pantry in Sydney’s Inner West.