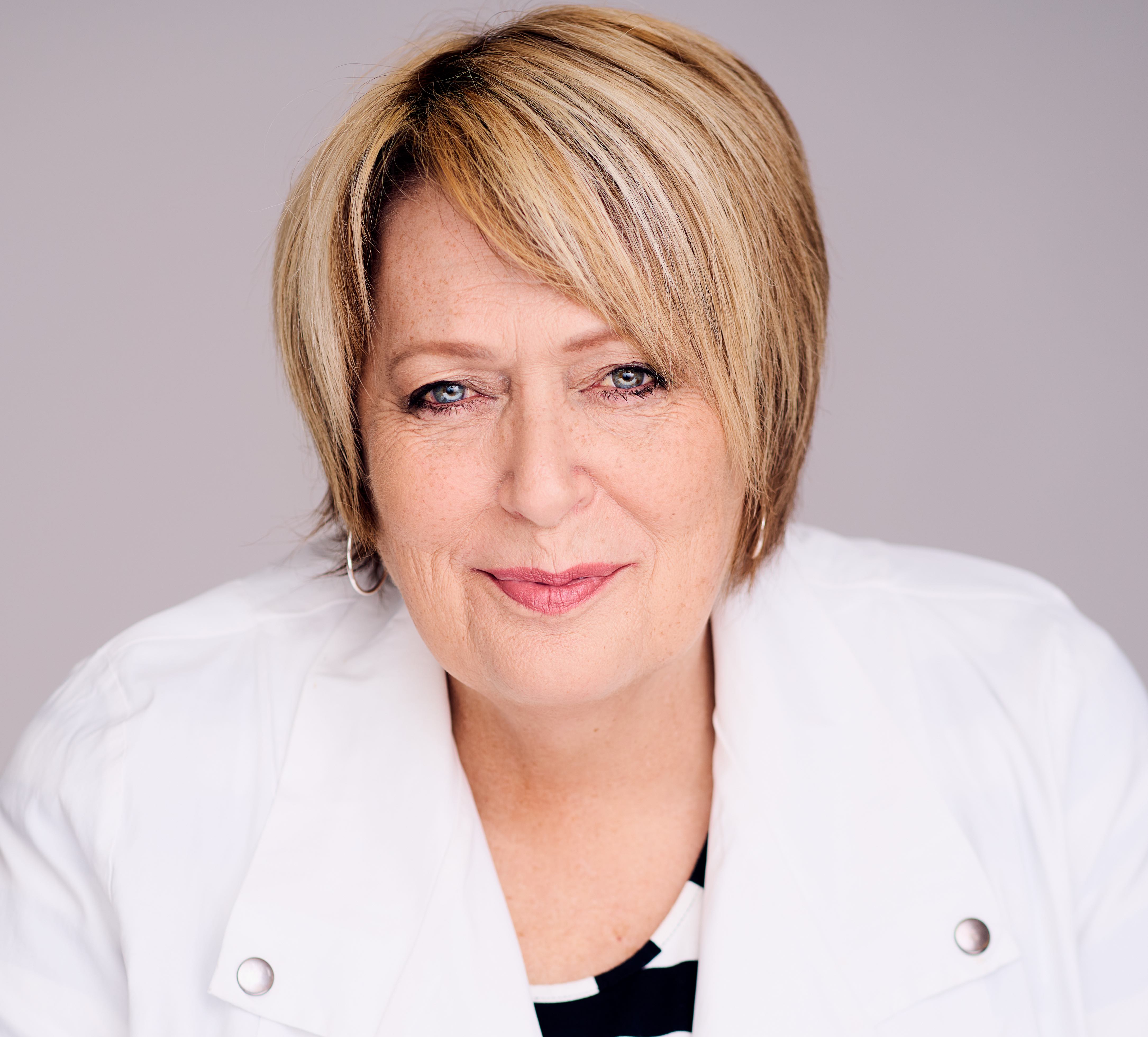 Co-founder, Lost Pets of South Australia and creator of the Chipblitz program

More than 65,000 pets across Australia have received a microchip thanks to Christine Robertson, but that wasn’t what she initially set out to achieve.

Christine co-founded the Lost Pets of South Australia charity in 2013 to reunite lost pets with their families. The volunteer organisation uses social media and its connections with the RSPCA and other animal welfare groups to get lost animals back home.

However, it soon became apparent that many pets were being lost because their owners couldn’t afford to get them microchipped. Microchip fees generally start at about $65.

So Christine developed the Chipblitz program in 2015, allowing trained implanters to microchip a pet for just $10.

Chipblitz is now the biggest pet microchipping program in the Southern Hemisphere. It has a partnership with national pet goods store PETstock and 1,400-plus volunteers. More than 44,000 pets have been chipped in South Australia alone since the program began.