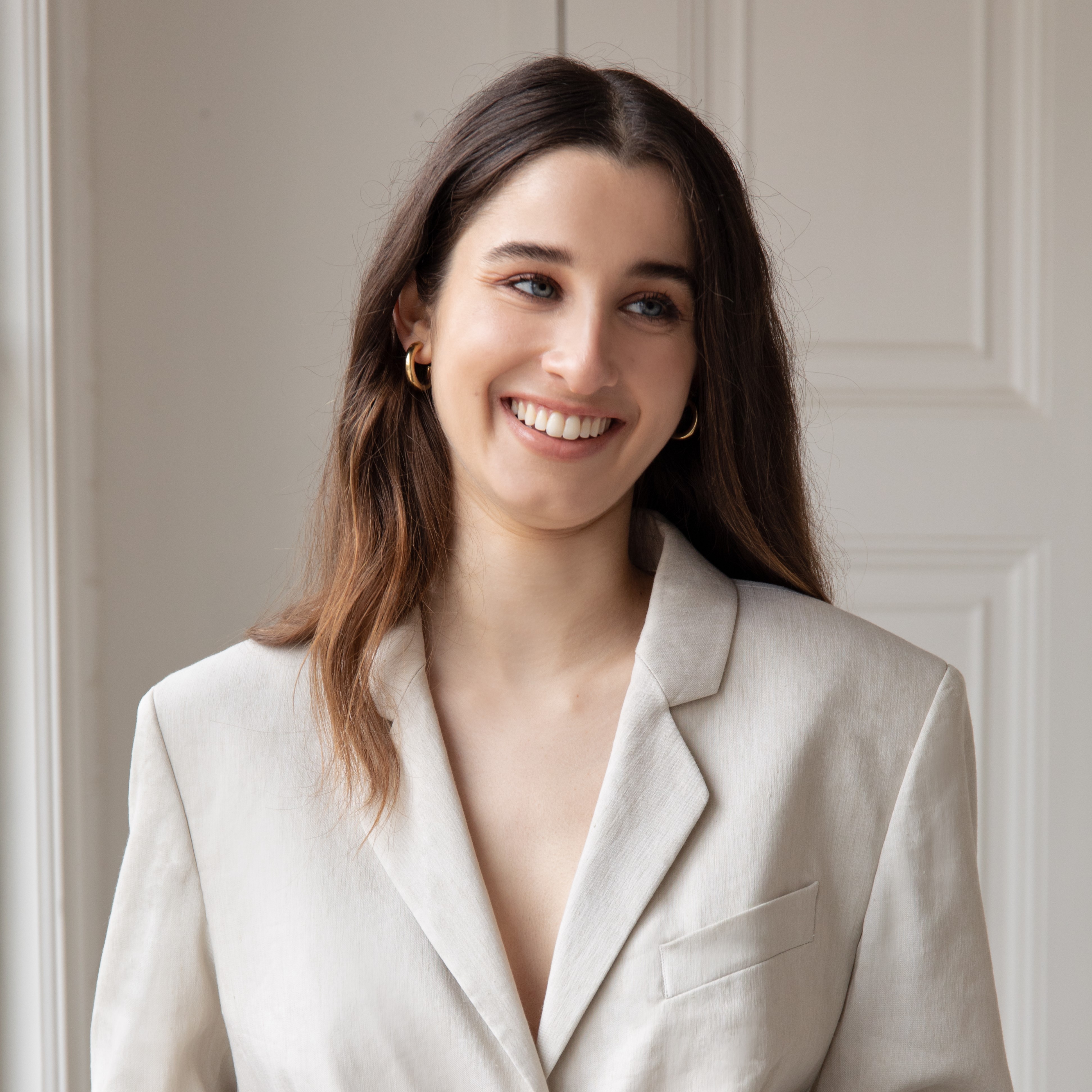 In February 2021, Chanel Contos asked on Instagram if anyone had been sexually assaulted while at school. Within 24 hours, over 200 people had replied ‘yes’. She then launched an online petition to make consent education mandatory in Australian schools. It attracted 45,000 signatures. One year later, education ministers from around the country unanimously agreed to the demand.

Teachusconsent.com has received funding to create consent education materials in collaboration with not-for-profit Our Watch.

Chanel’s work has inspired international activism on exposing and ending rape culture. She now works on structural policy as Director of the Centre for Sex and Gender Equality at The Australia Institute. She won the Young People’s Human Rights Medal in 2021 and a Diana Award for activism in 2022.