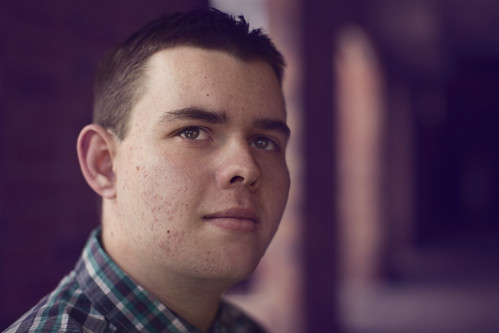 At just 16, Zac Lockhart became one of the 26,000 young Australians who are homeless, after circumstances at home forced him into a youth shelter. Determined to promote a positive message and reduce the stigma attached to homelessness, Zac has become an ambassador for homeless youth in Tasmania. With homelessness and mental health often deeply connected, Zac has since stepped up efforts to help people experiencing mental illness. Zac’s film, The Flourish A-B-C of Mental Health, shares successful strategies that support good mental health, and encourages people to ‘act, belong and commit’. Studying full-time, working a casual job, establishing his own video production business while living in supported accommodation, Zac inspires everyone he meets with his passion, bravery and generosity in sharing his own lived experience of mental illness. Zac is shining a light on the mental health challenges faced by one in four Australians, while working hard to achieve his own personal goal of having a home and family of his own.