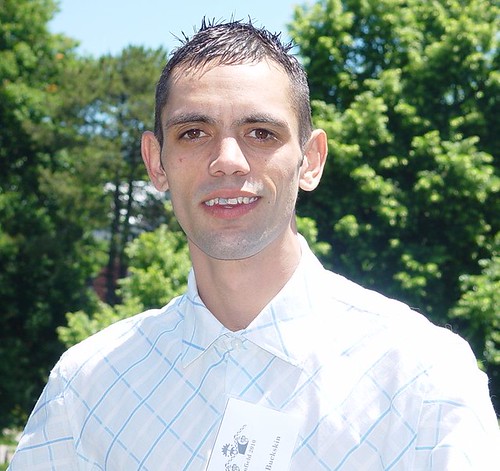 Kaurna and Narrunga man Vincent ‘Jack’ Buckskin is all too aware that with the loss of traditional language comes the loss of culture. After losing his sister, Jack decided to drop everything to immerse himself in the dancing and language of his culture. After 18 months learning the endangered Kaurna language he was proficient enough to teach it, becoming the only young Aboriginal person to do so. He now teaches more than 100 Indigenous and non-Indigenous students, aged five to 62, through high schools and language schools. Jack believes there are not enough Indigenous people learning their language and is working with linguist Dr Rob Amery from the University of Adelaide to change this. Together they have established the Kaurna place names project which aims to identify and map places with Kaurna names and to encourage the use and increase knowledge of them. Jack is also sharing his culture and stories through dance. He gives dance lessons at the Kaurna Plains School and has organised a traditional family dance group, Kuma Karro, which translates to One Blood. Jack is committed to educating the community and sharing Kaurna culture.