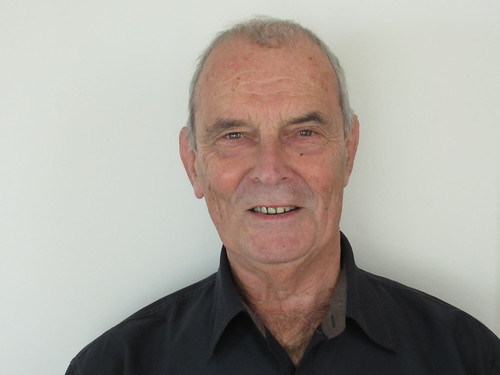 After escaping the from communist Czechoslovakia’s secret police, clinical psychologist and gifted jazz musician Viktor Zappner arrived in Tasmania with his wife and daughters in 1979.  His career as a clinical psychologist and lecturer extended for 27 years, but all the while Viktor’s abiding passion was jazz. In his native Czechoslovakia Viktor was playing the piano by the time he was three and had formed his first jazz band consisting of several horns and a rhythm section before he turned 10. Dismayed at the paucity of jazz on Tasmania’s north-west coast, Viktor set about rectifying that situation introducing jazz to the coast with typical gusto. Just four years after arriving in his new country he helped found the Jazz Action Society and has been president for most of the past 28 years.  Now in his 70s he remains artistic director of the Devonport City Council’s annual music festival. As the driving force behind the promotion of jazz on the north-west coast, Viktor has led or played piano in numerous bands at thousands of gigs. His music has taken him around the world but his greatest passion has been fostering the appreciation of jazz in Tasmania