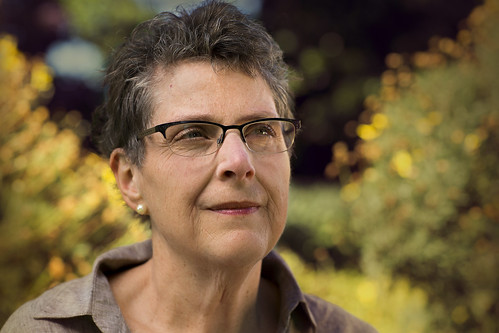 After her husband Peter died of cancer in 2008, Vicki Jellie found his plans for a local cancer fundraiser. His dream had been to bring radiotherapy services to the South West of Victoria. Peter’s dream became Vicki’s passion. In 2009, Vicki initiated “Peter's Project” – a community group dedicated to fighting for improved cancer services. Despite being told that a cancer centre in Warrnambool would “never happen”, Vicki relentlessly lobbied governments, uniting the community and raising funds. By May 2014, Vicki secured $30 million combined funding from State and Federal governments and the community, meaning a cancer centre could be achieved. In July 2016 Vicki and her community celebrated the opening of the new South West Regional Cancer Centre, offering radiotherapy treatment for regional patients. Vicki has selflessly demonstrated why volunteers are the core of our nation’s community and her persistence has proven that ‘Nothing is Impossible.’ Vicki’s legacy will continue to support “all the Peters” facing their cancer battles for generations to come.