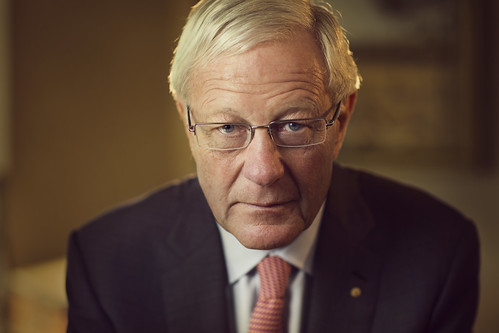 One of the country’s most successful businessmen, Tim Fairfax is also one of the most generous. With pastoral interests in Queensland and New South Wales, Tim is passionate about supporting rural, remote and regional communities. The founder of the Tim Fairfax Family Foundation, Tim has gifted more than $16 million since 2008 to community-based arts, music and sporting projects in regional Australia. Tim also chairs the board of the Vincent Fairfax Family Foundation, named after his father, which has donated more than $100 million. A keen supporter of The Ekka, Tim is also Chancellor of the Queensland University of Technology and promotes higher educational opportunities, particularly to students in struggling rural communities. A founding benefactor of the National Portrait Gallery in Canberra, Tim is one of its largest donors.  Sitting on numerous boards and trusts for the arts, Tim is a keen collector and donor of art and is making an extraordinary philanthropic contribution to Australia’s arts community.