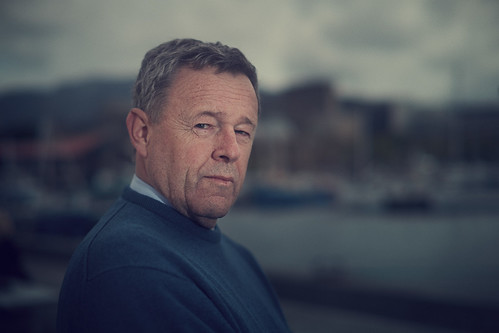 Acknowledged as one of the world’s leading food microbiologists, Professor Thomas McMeekin’s expertise has established new systems of improving food safety around the world.  Tom pioneered the development of predictive microbiology and established the University of Tasmania as the world leader in predictive modelling of microbial behaviour in foods.  The founding father of the world-renowned Food Safety Centre at the Tasmanian Institute of Agriculture in Hobart, Tom was also involved in the development of a refrigeration index for the meat industry which is now mandated by the Australian Quarantine and Inspection Service. Tom has contributed to more than 200 publications, and was the author of the influential monograph Predictive Microbiology: theory and application.  After coming to Australia from Northern Ireland in 1974, the McMeekins intended to stay for only three years.  Their decision to make Australia their home has enriched our reputation as a global leader, not only in the field of microbiology, but also in science innovation, research and education.