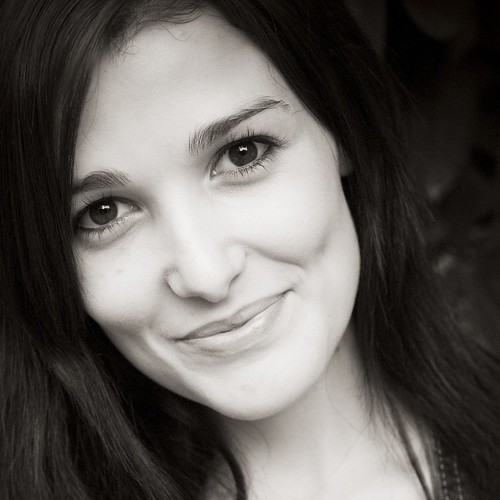 Despite building a promising film career in Sydney, Tara Winkler, at just 21, dropped everything to open an orphanage in Battambang, Cambodia. On a holiday to South East Asia in 2004, Tara was deeply moved by the suffering of children she encountered at a run-down orphanage. She began fundraising and made several trips back to Cambodia. In 2007, she discovered the children were being subjected to neglect and abuse. So she rented a house, hired staff and established the Cambodian Children’s Trust (CCT). Battambang’s Governor and the local authorities gave her team full support to remove 14 children from the former orphanage and re-house them. Tara now employs local staff to care for 41 orphans, some as young as two. But CCT is now much more than an orphanage. Its community development and outreach projects are supporting poor families in the Battambang region so that their children do not need residential care. Tara has begun developing enterprises that will enable CCT to support itself. In conjunction with a major hospital in Phnom Penh, she also has plans to develop a medical facility. Tara now speaks fluent Khmer and against huge odds is changing the lives of some of Cambodia’s most vulnerable children.