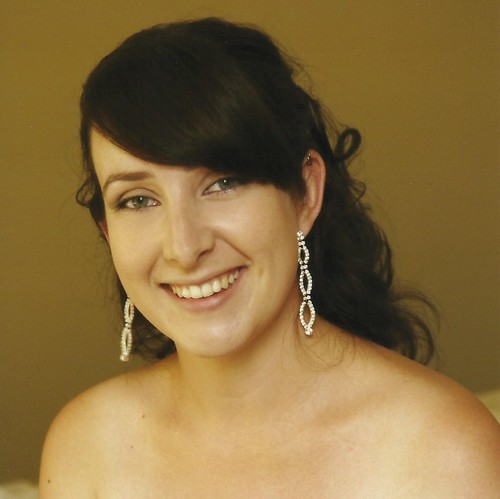 In January 2013, Stacy Dunbar’s precious eight-month-old son, Nate, was killed after a drunk driver crashed through his bedroom while he was asleep in his cot.  In the awful aftermath of the accident, Stacy launched a major campaign in conjunction with The West Australian and Channel 7 to stop people from getting behind the wheel when they’ve had too much to drink.  The Pledge for Nate campaign attracted the support of sportspeople and celebrities and more than 8,000 people promised not to drink and drive over the 2013 Christmas period, contributing to the state recording its lowest rate of drink driving offences in more than 60 years.  Stacy has become a strong advocate for improving road safety and is working with politicians and local councils to erect crash barriers at dangerous intersections.  In the face of great loss, Stacy showed tremendous courage and dignity and responded to a terrible tragedy with an unswerving commitment to make her community a safer place to live.