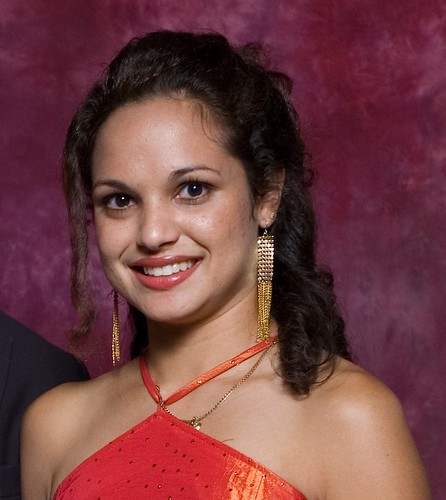 With Simone Liddy’s outstanding academic and sport abilities all career paths were open to her when she finished school in 2004. She selected a career in which there are few Indigenous people, and one which will enable her to make a significant contribution to the health of Indigenous Territorians. When she graduates from Charles Darwin University she will be a true trailblazer – the first Indigenous graduate in a Bachelor of Pharmacy course. In addition to her strenuous study load she works in the Pharmacy Department of the Royal Darwin Hospital and is an elite athlete with the NT Institute of Sport, representing the Territory in hockey and last year becoming a rookie member of the Northern Territory Pearls in the Australian Hockey League. Emma’s story of high achievement is used by the university as a role model when visiting high schools to talk to Indigenous youths about career pathways and opportunities.