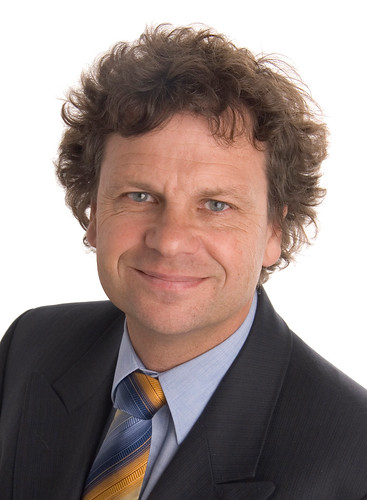 Simon McKeon is a prominent investment banker and record breaking yachtsman, but it’s his efforts to support multiple Australian and international charities which has earned him great admiration. While enjoying a successful corporate career, Simon decided he didn’t want to put off serious engagement with the community sector until his most productive years were behind him. So in 1994 he transitioned into a part-time role as Executive Chairman of Macquarie Group’s Melbourne office, enabling him to support a range of causes and organisations, including joining the board of World Vision Australia. Simon is currently Chairman of the CSIRO and Business for Millennium Development, which encourages business to engage with the developing world. He recently retired as founding chairman of MS Research Australia and founding president of the Federal Government’s Takeover Panel. His association with World Vision International continues and he is involved with the Global Poverty Project and Red Dust Role Models, which works with remote Indigenous communities. Together with crewman Tim Daddo, Simon has held the World Speed Sailing Record for most of the last two decades. A leading social entrepreneur, Simon demonstrates how business and philanthropy go hand in hand, giving tremendously of his time and energy to many organisations.