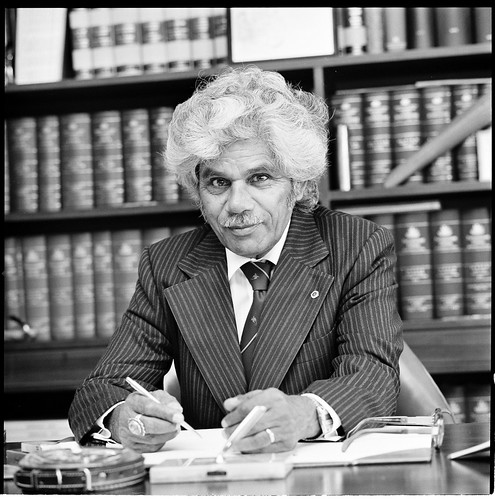 Born near Tweed Heads in northern New South Wales, Neville Bonner had little formal schooling due to discriminatory education policies. He worked as a rural labourer in Queensland as a young man before moving with his wife to the Palm Island Aboriginal Reserve and later to Ipswich. During the 1960s Bonner worked in Aboriginal welfare, housing and education projects through the moderate One People of Australia League. In 1967 he decided to enter politics and joined the Liberal Party: he was appointed to fill a casual Senate vacancy in 1971 and was popularly elected the following year.

Bonner had relatively conservative views on many Indigenous issues, but crossed the floor at times to vote against his party colleagues. He resigned from the Liberal Party in 1983 and narrowly missed re-election as an independent. When quizzed regarding his greatest achievement in the Senate, he replied: ‘I think the fact that I was there. That an Aboriginal was there.’