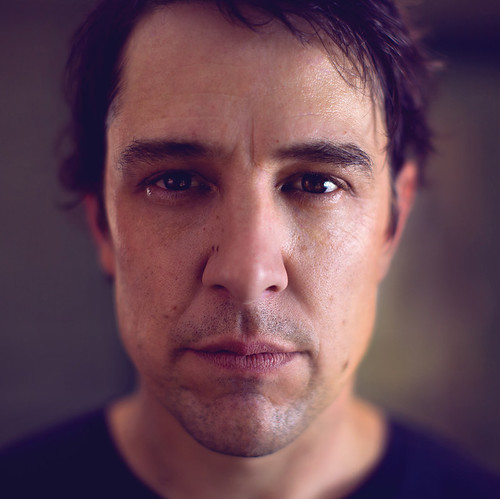 Actor and fundraiser for cancer research

When his beloved big sister Connie was diagnosed with terminal cancer, Samuel Johnson made the promise of a lifetime. He pledged to ride his unicycle around Australia to remind every woman to be breast aware. From this, Love Your Sister was born. In 2013 and 2014, Samuel travelled 15,465 kilometres, breaking the world record for the longest distance travelled on a unicycle and raising $1.4 million for the Garvan Research Foundation.  Love Your Sister has raised more than $7 million for cancer research, including $2.5 million in five-cent coins. A household name on Australian television for many years, Samuel was awarded the Gold Logie in 2017 for his performance as Molly Meldrum. Making his family’s tragedy and pain a public cause, Samuel has vowed to put his acting career on hold until Love Your Sister raises $10 million. While Connie has recently passed away, Samuel has pledged to continue to fight for families and to “kick cancer to the kerb”.