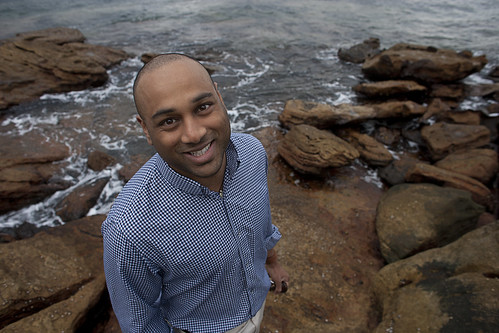 ACTState RecipientYoung Australian of the Year2012

Sam Prince is a doctor, entrepreneur and philanthropist. While still at medical school, he opened a Canberra restaurant – Zambrero – believing a market existed for healthy Mexican food. Just four years later, he had a restaurant chain with 17 outlets around Australia.  Besides working full time in a western Sydney hospital and running his restaurant empire, Sam manages and finances his charitable foundation, E-magine. Funded from the restaurant revenues, Sam’s foundation has built 15 schools in Sri Lanka, Vietnam and far north Queensland and he plans to build 100 more in the Asia Pacific region by 2014. With extraordinary drive and vision, Sam has organised public education campaigns in Sri Lanka to reduce deaths from snake bites and dengue fever. He is now tackling a health issue closer to home: the eradication of scabies. The multi-million dollar project is the first in Sam’s philanthropic vision to eliminate diseases through a program, ‘One disease at a time’. The first phase focuses on Indigenous communities in Arnhem Land in the Northern Territory, where scabies leads to rheumatic heart disease and early death. Sam hopes to inspire young medical students to join his efforts. His achievements so far indicate nothing is impossible for Sam.