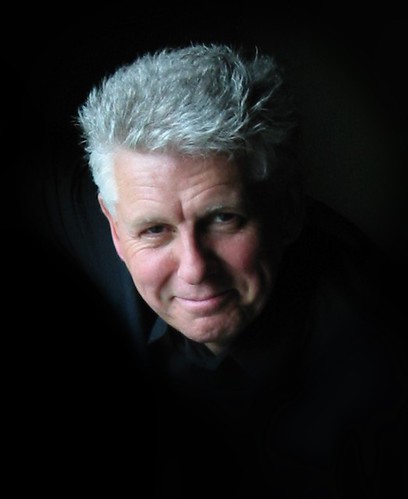 Ronnie Burns is a well-known singer and former ‘King of Pop.’ For decades he touched people with his music but he gave up the world of showbiz to dedicate his life to saving children. Supported by his wife Maggie, he created the Appin Hall Children’s Foundation Respite Centre which provides refuge for terminally ill, disadvantaged, abused and destitute children, and their carers. Ronnie is involved in every aspect of the centre from sourcing potential sponsorship to hands-on building of the new and ever-expanding facilities to accommodate more children. His vision is to eventually have a village that will house 200 children and six permanent staff members.

In the meantime for the children already staying at Appin Hall he stages music nights, takes them to visit local attractions and, most importantly, acts as a role model and trusted friend to these children who have experienced much trauma in their lives. Ronnie is known as a man with a huge heart who is generous and selfless with his time. He works tirelessly in his quest to create a safe and nurturing environment and a future for what he sees as the most precious thing on this planet – our children.