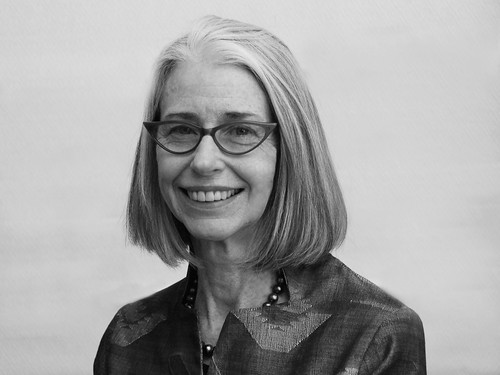 Throughout her working life in law, former Supreme Court Judge Robyn Layton has fought for the rights of the disadvantaged. Now, as co-chair of Reconciliation South Australia and Adjunct Professor at the University of South Australia School of Law, she is a highly respected commentator on Aboriginal issues. Her interest began in the late 1960s after she went into partnership with the late Honourable Elliott Johnston, renowned campaigner on behalf of Aboriginal people. There she worked pro bono on behalf of Aboriginal people charged with criminal offences. She was appointed as solicitor for the Central Aboriginal Land Rights team from 1972–74, travelling extensively to see for herself the conditions and issues people had to deal with in remote Aboriginal communities. She has worked hard for child protection, both during the Child Protection Review and, since 2005, as Chair of the Advisory Committee for the Australian Centre for Protection at the University of South Australia. Robyn is Patron of the Migrant Resource Centre and International Women’s Day Committee, and is a member of the National Advisory Group of the National Children’s and Youth Law Centre.