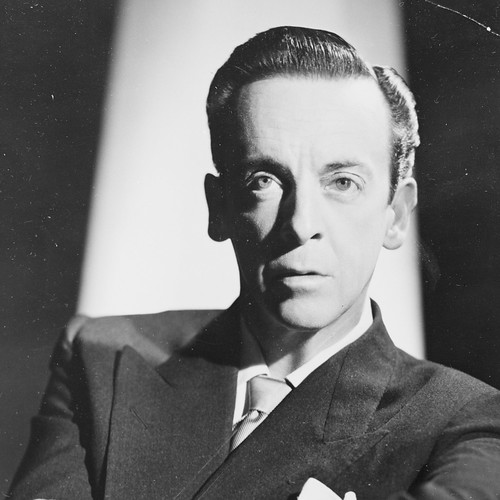 Sir Robert Helpmann was born in Mount Gambier, South Australia, and developed a passion for ballet as a child. In 1926 he danced with the touring company of Russian ballerina Anna Pavlova, but limited opportunity in Australia encouraged him to move to London in 1933. Helpmann joined the Vic-Wells Ballet (later the Royal Ballet) as principal dancer and developed a long professional partnership with Dame Margot Fonteyn.

In 1965 he was appointed Deputy Director of the Australian Ballet and helped boost the international reputation of the fledgling company. When announcing Helpmann’s award, Sir Norman Martin observed: ‘During 1965 Mr Helpmann, by his world-wide success and association with the Australian Ballet overseas, won renown for himself and honour for the land of his birth.’

Helpmann was unable to attend the award ceremony as he was committed to playing an Ugly Sister to Margot Fonteyn’s Cinderella at Covent Garden in London.