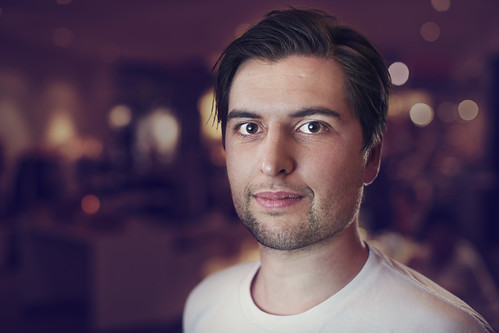 Undertaking three university degrees simultaneously, leading an orchestra and playing for a number of sporting clubs would leave most people exhausted. But not Robert Gillies. He’s also found the time to devote himself to social enterprises that make a difference to some of our most vulnerable citizens. When he’s not studying for his Bachelor of Medicine and Surgery, his Masters’ in Public Health or Diploma in Philosophy, Robert can be found helping those experiencing homelessness. A Co-Founder of Homeless of Melbourne, Robert is determined to change negative attitudes towards homelessness through his charity clothing store ‘HoMie’. As Executive-Director of Yarra Swim Co, Robert is reviving the historic ‘Race to Princes Bridge’ and leading the push for a swimmable Yarra River. He’s worked as an HIV researcher and served on the board of directors for charities preventing poverty overseas and in remote Indigenous communities. Enthusiastic and determined, Robert is a role model for all young Australians wanting to make the world a better place.