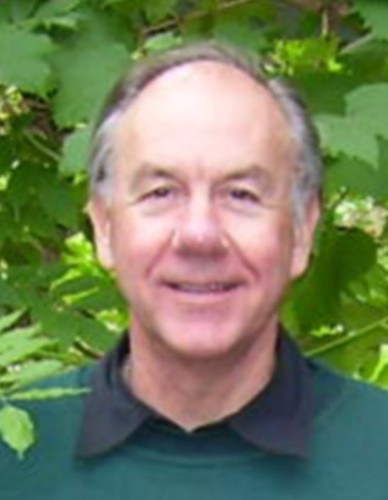 Professor Rob Morrison’s work as a scientist, writer, and media personality has added profoundly to the promotion and understanding of science in Australia. For 25 years he has been a familiar face of science on television, as presenter of The Curiosity Show for eighteen years and appearances on The New Inventors, Nexus, Science Magazine, and Radio National’s Ockham’s Razor. He has written thirty books on science and natural history and under his stewardship the SA Royal Zoological Society has trebled its membership in six years. Rob recently helped establish SciWorld, a new science centre in Adelaide that runs exciting education programs, and developed six regional science fairs and shows, including Adelaide’s National Science Week. He is recognised nationally and internationally as an outstanding science communicator and in the citation for his2007 Australian Museum Eureka Prize Rob is described as a national treasure and a well-loved ambassador for science.