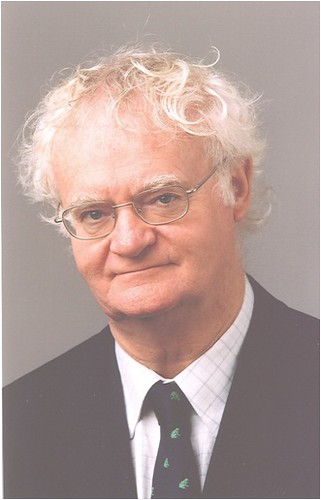 Richard Gill is one of Australia's pre-eminent and most admired music educators and conductors. Richard is the current Artistic Director of OzOpera for Opera Australia, the Canberra Symphony Orchestra and the Education Program for the Sydney Symphony Orchestra. He specialises in opera, musical theatre, and vocal and choral training. Richard's work in developing young musicians and creating opportunities for them is recognised world-wide. During a career spanning more than 40 years Richard has received many accolades including an Honorary Doctorate in 1995 from Edith Cowan University (WA), an Order of Australia Medal, the Bernard Heinze Award for Services to Music in Australia, and in 2001 he received the Australian Music Centre's Award for Most Distinguished Contribution to the Presentation of Australian Compositions by an Individual. Richard's passion for music and music education drives him to continue his important and unique work during his senior years.