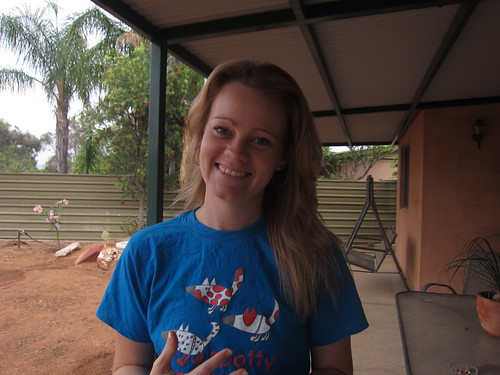 Bec Healy is an extraordinary young woman who has emerged from a troubled childhood in a community racked by violence and alcohol abuse to being an inspirational role model to others. Growing up in the remote town of Elliott, Bec fled at the age of 12 and for the next seven years her life was dominated by alcohol, drugs and violence. Her life changed the day she met a strong, compassionate and determined woman at a refuge who inspired her to believe that she could be the same.  In just two years Bec’s role at the refuge moved from client, to staff, to management. She bought her first house, became a mother of two, was accepted to study law at university, fostered disadvantaged children and was named Barnardos Australian Mother of the Year. Today Bec has completed two years of her law degree and continues to devote her life to the welfare of others. She was the driving force behind the establishment of a youth mental health program in Tennant Creek and is a member of many youth advisory committees and volunteers for several community organisations.