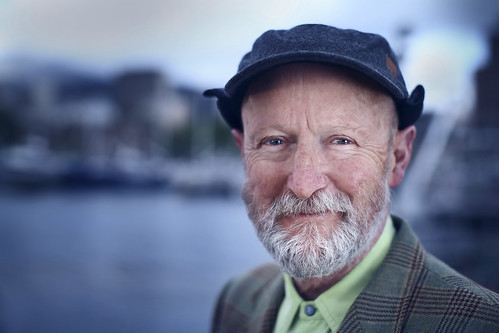 An outstanding printmaker whose work can be found in the Imperial War Museum and the Victoria and Albert Museum in London, the Bibliothèque Nationale in Paris and the National Gallery of Australia in Canberra, Raymond Arnold has almost single-handedly transformed the remote mining town of Queenstown into an arts hub. Raymond established Landscape Art Research Queenstown (LARQ) in 2006 with a dream to develop a wilderness art space as a ‘nest’ for incubation and a supporter of artists’ in residence. LARQ has put Queenstown – a place previously defined by a moonscape created from over a century of mining – on the cultural map, attracting visiting artists from Paris, London, New York and Newfoundland. LARQ was also the catalyst for the biennial Queenstown Heritage & Arts Festival, which contributes more than half a million dollars towards the local economy. Raymond’s dedication to the region and his craft has taken the community on a journey, sparked change and reshaped the image and future of Queenstown.