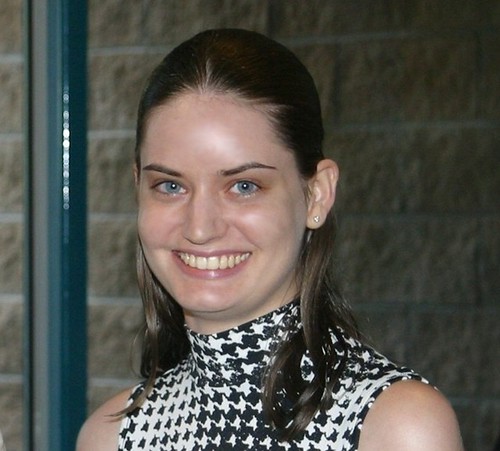 Rachel Meldrum is on a mission to help the local banana industry. Panama disease in bananas is regarded as one of the most destructive diseases in the recorded history of agriculture. A particularly virulent strain of the disease, known as Tropical Race 4 (TR4), was identified in the Northern Territory in 1997 and caused the closure of several banana plantations. In the last 11 years this strain has caused a 60 per cent decline in the Northern Territory’s banana production. At present there are no commercial resistant banana varieties, no method for eradicating the fungus and conventional detection methods take several weeks. Rachel is investigating whether the spread of an infectious strain is carried between farms by a soil-borne fungus, and whether banana weevils are assisting the spread.

As Rachael explains, her award-winning project will ‘expand our knowledge of TR4 epidemiology and, in doing so, help our local banana industry.’ Rachel has demonstrated that the influence, creativity and skills of young scientists are vital to our nation’s wellbeing.