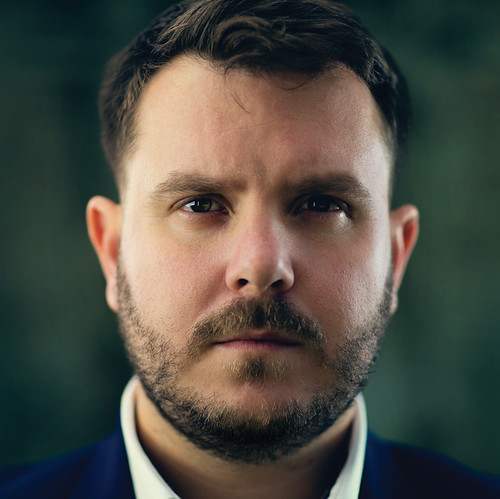 After enlisting in the Australian Army in 2006 at the age of 17, Phillip Thompson was deployed to East Timor and later Afghanistan. While on a dismounted patrol in 2009, Phil was wounded when an improvised explosive device detonated just a metre away. The incident left Phil with an array of medical conditions – including hearing loss and tinnitus, post-traumatic stress disorder, major depressive disorder and a traumatic brain injury – all of which have changed Phil’s life dramatically. Since recovering from his injuries, Phillip has advocated for veterans’ employment, health and wellbeing, which h has seen him appointed to national and government boards on mental health, self-harm and suicide. He has also competed at the Invictus Games in London and coached at Orlando in 2016. Phil also volunteers his time to listen to his fellow veterans, and has saved countless lives. Phil shares his story and his life experiences to empower other injured and ill ex-servicemen to have meaningful employment and community engagement.