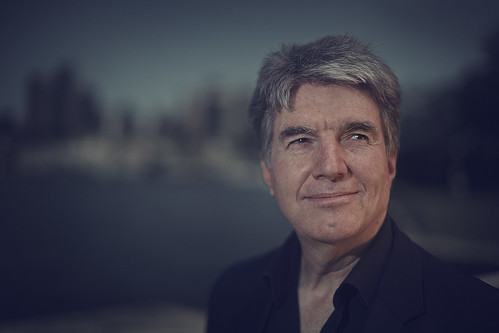 While working for CNN, Peter Ford reported on some of the biggest stories in the world - from US Space Shuttle missions to the first Gulf War.  But Peter’s biggest achievement was the invention of a device – NeuroSwitch – which enables people who cannot even lift a finger to communicate through a simple laptop.  In 1982, while at CNN, Peter devoted his spare time to computer programming, and was part of the first US Veterans Administration team to develop microcomputers for rehabilitation and communications for people with disabilities.  Peter’s passion to help people with profound disabilities led him to found Control Bionics, and serve as a software consultant to rehabilitation researchers and therapists around the world.  After decades of research and development, and help from Stephen Hawking, Peter’s invention is helping people who had previously been ‘locked in’ to communicate with family and friends, write poetry and books, edit videos, send emails and engage in day to day activities that help them feel more connected with the world.