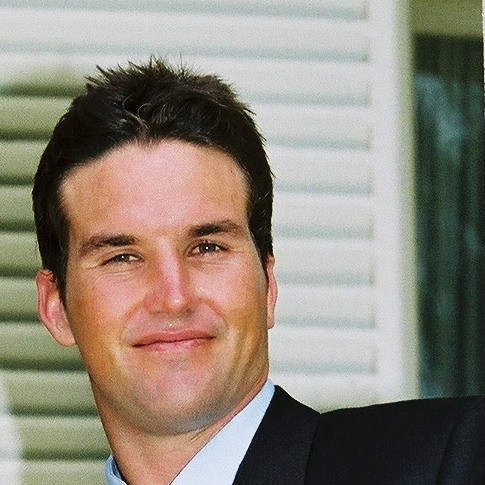 Patrick Rafter was born into a large family in outback Queensland, where he began playing tennis on the hot bitumen courts of Mount Isa. He turned professional in 1991, but his greatest success came in the late 1990s when he claimed back-to-back US Open titles and briefly held the world number one ranking. His classic serve-volley game was well suited to the Wimbledon grass, where he was runner up to Pete Sampras in 2000 and Goran Ivanisevic in 2001. He also reached the semi finals of the Australian Open in 2001 and was a loyal servant of the Australian Davis Cup team. Rafter won fans around the world for his sense of humour and commitment to fair play. Highly respected by his fellow players, he won the ATP Sportsmanship Award four times. Rafter donated half the prize money from his US Open wins to the Starlight Children’s Foundation and established the Cherish the Children Foundation in 1999.