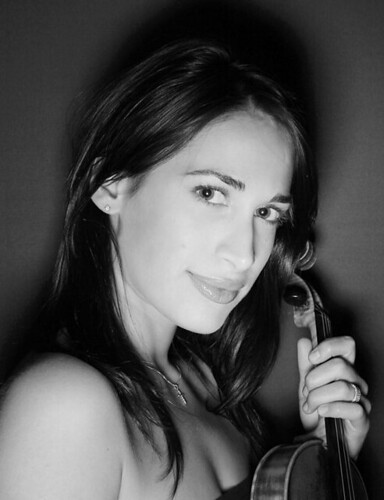 Niki Vasilakis is widely regarded as one of Australia’s most exciting musicians and one of the world’s up and coming violinists. She has already played her solo violin concertos with some of the finest orchestras in the world. Her regular media appearances and her busy international schedule of concerts have made her a familiar face with a wide public. Niki took up violin at age four because her parents suspected she had ADHD, using her daily practice to temper her over-energetic behaviour. She became so keen that she often wagged school to practise. Her career has taken her to Europe, China, and New Zealand, the Rockefeller Centre in New York, Washington Cathedral, and the Sydney Opera House. Niki is also lead violinist with Australia’s premier piano trio, TrioZ, and regularly volunteers her time running school holiday programs in remote Indigenous communities.