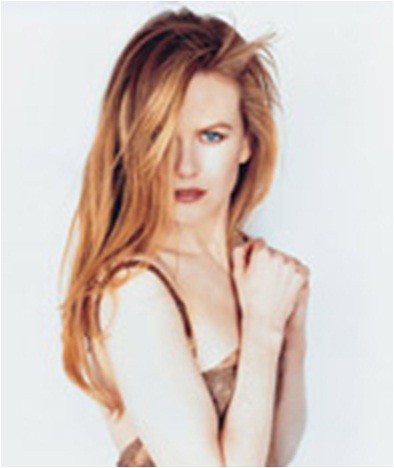 Actress and producer Nicole Kidman is one of Australia's best know cultural exports. She has received international acclaim for many roles and was the first Australian actress ever to receive an Academy Award for her portrayal of Virginia Wolf in The Hours. Among her many other notable films are Moulin Rouge, Eyes Wide Shut and To Die For. Although better known for her work in film, she actively supports the Women's Reproductive Cancer program and for the past 7 years, Nicole has been a Goodwill Ambassador for UNICEF. She is currently supporting a children's health program for Indigenous children in Australia and East Timor, and a community health program in Burma. She is an ambassador for New South Wales' and Australia's foreign trade. At the top for her craft, Nicole represents Australia on the international stage and is an inspirational role model.