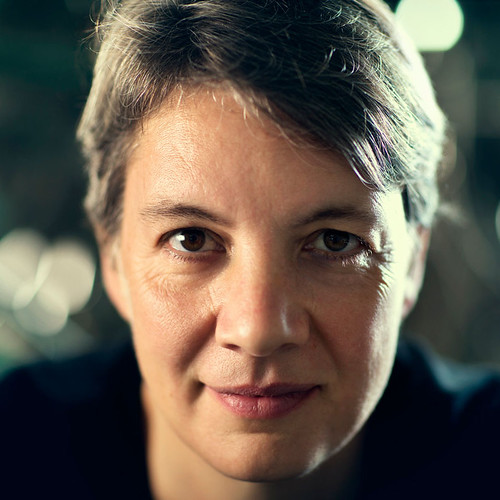 One of the world’s top scientists, Professor Michelle Simmons has pioneered research that could lead to a quantum leap in computing. Since arriving in Australia from Britain 18 years ago, Michelle has transformed the University of NSW Quantum Physics Department into a world leader in advanced computer systems. In 2012, Michelle and her team created the world’s first transistor made from a single atom, along with the world’s thinnest wire. At the forefront of what she calls the “space race of the computing era”, Michelle aims to build a quantum computer able to solve problems in minutes that would otherwise take thousands of years. Such a discovery has the potential to revolutionise drug design, weather forecasting, self-driving vehicles, artificial intelligence and more. An evangelist for Australian scientific research and a role model to young scientists everywhere, Michelle actively encourages all students – girls and boys – to dream big, challenge themselves and to achieve ambitious goals in science.