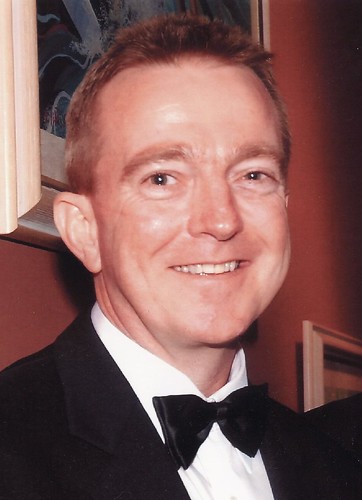 Michael Meehan has contributed to his community for twenty years as a volunteer helping children, youth, and veterans. He formed Special Kids Queensland, which helps adults with special needs, the elderly, the veterans’ community, and virtually anyone who needs special support. Michael organised the Queensland Fire & Rescue Service’s annual toy drive and opened a wheelchair and mobility aids bank that lends equipment free of charge to people who can’t afford it or aren’t entitled to government support. His Safe Party Practice program prepares youths for a safer Schoolies Week and he builds better relationships between youth and police, leading to young people voting for the Redlands Top Cop Award for the police officer who has shown professionalism and broken down barriers between them and police. This is just a glimpse of Michael’s commitment to his community, given freely despite the serious effects of chemical exposure as a young man.