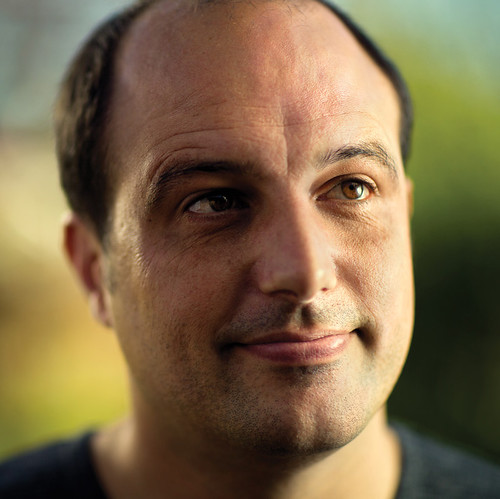 Melbourne-based engineer, Mat Bowtell volunteers his spare time and funds to design and make open-source prosthetic devices for those who cannot afford them. During his studies he realised how expensive prosthetics are, especially for families with growing children, so set the goal to close the gap. After spending $5,000 on a 3D printer, scanner and software, he began making open-source prosthetic hands for people around the world. While traditional prosthetics can cost up to $6,000, Matt’s revolutionary ‘kinetic finger’ can be made for under $1. Rather than licence his designs for profit, Mat has made them freely available online. Mat has helped children and adults in Australia and around the world, including one recipient in Japan who could play the piano again after a decade of silence. Mat never set out to seek acclaim or reward for his volunteer work, but wanted to spread love and compassion to those in need by giving back to society.