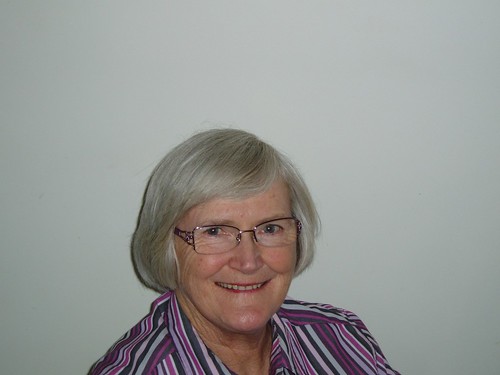 Mary Parsissons worked as a midwife and child health nurse for 48 years until retiring in 2008. During this time she nursed and counselled a number of women through postnatal depression and other issues associated with having children. However, working in a low socio-economic area with one of the highest rates of cot death in Australia, Mary felt she needed more counselling skills. So 25 years ago she trained to become a Lifeline counsellor. She volunteered on the phones for many years and then joined the Board of Lifeline Tasmania. She was President for six years, then served on the national Board for 14 years, and was the Australian representative for Lifeline International for nine years, providing training and advice to a number of Pacific countries during her tenure to help them establish their own telephone counselling services. Mary is currently working to set up an organisation called Emotional Support Alliance, which is a collaboration between a number of international telephone counselling services, allowing them to support and learn from each other. Mary is considered a mentor and role model by many and her important work has saved countless lives.