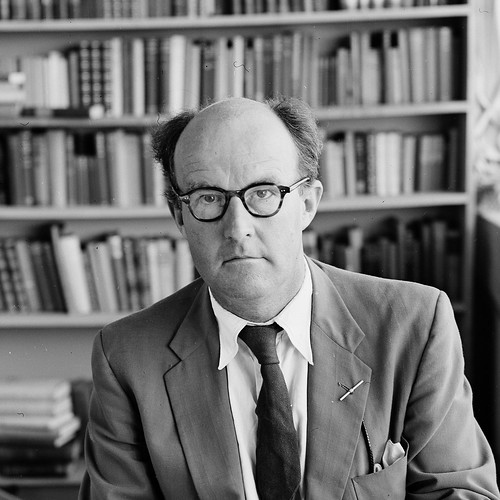 ACTNational RecipientAustralian of the Year1980

Manning Clark was educated at Melbourne Grammar School, the University of Melbourne and Oxford University. His first academic appointment was in Melbourne, but he spent the majority of his career at Canberra University College and the Australian National University. Clark is best known for his epic six-volume A History of Australia, which was published between 1962 and 1987. He wrote with great narrative flair and his history was a work of literature as much as a work of historical scholarship. It was also often provocative: in 1978 volume four included a strong attack on Anglo-Australian conservatism and materialism.

Clark was pleasantly surprised by his Australian of the Year award: ‘At a time when the pursuit of wealth once again infests the ancient continent of Australia, you choose a man who believes passionately that Australians can create a society where all people can take their place at the banquet of life.’