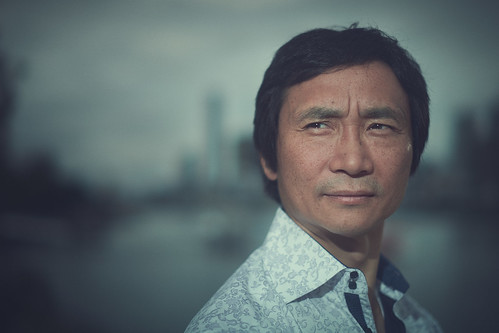 Born into extreme poverty in rural China, Li Cunxin was spotted by Madam Mao’s Beijing Dance Academy at age 11 and his life changed forever.  After a gruelling seven year training regime, Li became one of China’s foremost ballet dancers.  Awarded one of the first cultural scholarships ever endowed in China to study in America, Li subsequently defected to the West in 1981.  He went on to dance with the Houston Ballet for 16 years and became one of the best dancers in the world.  While in London he met and fell in love with Australian-born ballerina, Mary McKendry and in 1995 moved to Australia to become Principal Artist with The Australian Ballet.  Li’s award-winning autobiography, Mao’s Last Dancer, is an international bestseller which became a blockbuster film in 2009.  Today, Li is Artistic Director of the Queensland Ballet, a motivational speaker and mentor.  Li encourages many ballet dancers with his passion for dance and devotion to artistic excellence, and his story of hardship, perseverance and success is an inspiration to all Australians.