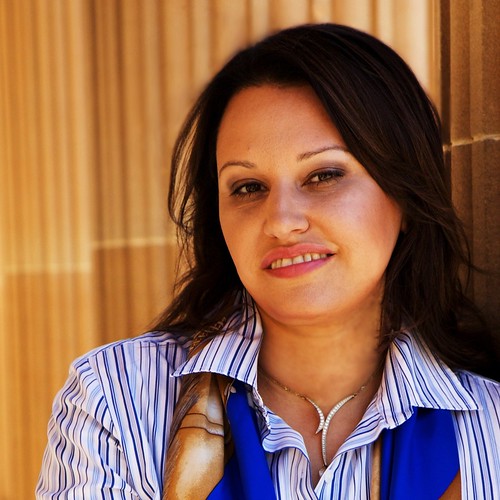 Professor Larissa Behrendt is a Eualeyai and Kamillaroi woman who decided to become a lawyer at age 11 when her Indigenous father found his mother’s removal certificate.  She is an academic and author, and is currently a Professor of Law and Director of Research at the Jumbunna Indigenous House of Learning at the University of Technology in Sydney. Her first novel Home won the 2002 David Uniapon Award and a 2005 Commonwealth Writer’s Prize. Her latest novel, Legacy, was released in 2009 and won a Victorian Premier’s Literary Award. She is also the author of several books on Indigenous legal issues. Larissa is a Land Commissioner at the Land and Environment Court, Alternate Chair of the Serious Offenders Review Board, a member of the Academy of Social Sciences of Australia, and a founding member of the Australian Academy of Law. Larissa is a Board Member of the Museum of Contemporary Art and Chair of the Bangarra Dance Theatre. In 2009, she was named the NAIDOC Indigenous Person of the Year. Larissa is a passionate and articulate advocate for the rights of Aboriginal and Torres Strait Islanders and will continue to be at the forefront of national discussion for many years.