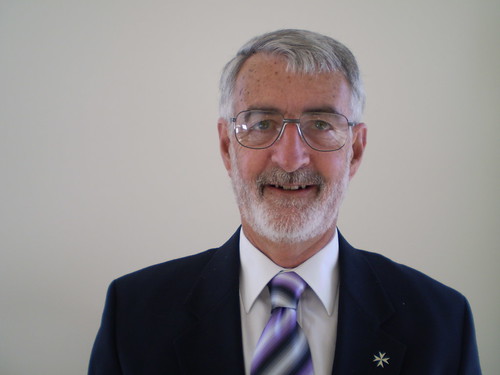 Kieran Brown’s remarkable teaching career with the Tasmanian Education Department spans 32 years. He has also devoted decades of time and energy in a variety of roles with St John Ambulance Australia. Described as a man with ‘a heart of gold’, Kieran joined St John in Devonport in 1976. Since then his responsibilities with St John have included delivering essential first aid training including advanced emergency skills. As St John’s Chief Cadet Officer, Kieran travelled across the country meeting, mentoring and inspiring hundreds of young St John members. His friendly, supportive approach made him widely respected as a leader especially among young people with disabilities. One former St John cadet credits him with giving her the enthusiasm and confidence to follow her dreams in a way she never thought possible. In 2008 Kieran was appointed Deputy Chief Commissioner of St John’s Ambulance and more recently has turned his attention to working with Indigenous young people including translating first aid training resources into Indigenous languages. Kieran continues to put his hand up to help young Australians gain the confidence and skills to reach their potential.