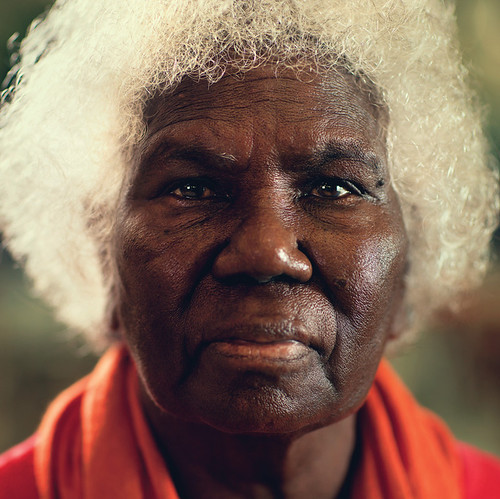 A senior Elder from Gäwa in north-east Arnhem Land, Kathy Guthadjaka is passionate about preserving traditional knowledge and sharing this with the greater global community. Gotha, as she is known, has worked as an educator since the mid-1960s. Growing up on a mission, Gotha was working as a teaching assistant when her father chose to establish homelands in a remote area of Elcho Island. Gotha was tasked with starting a school. For the first year, Gotha taught without pay under a tarpaulin near the beach. But the school was successful, and Gotha created a bilingual educational model that delivered high attendance and graduation rates. Since then, Gotha has pioneered new education methods, represented Australia at the Feast of Tabernacles in Jerusalem and at the UN Convention on the Rights of the Child in Geneva. In her role as a Yolngu researcher at Charles Darwin University, Gotha is leading academic research into language, knowledge, culture and country with widespread practical application.